I am in need of a person with a 3d printer who would be so kind to print me 2 boxes for my RA-35 all-star interface boards. The box's are about the size of a cigarette pkt & l will supply printer setup file required and of course pay for boxes. Can you help ??
Contact Colin VK3DQS on 0434292732 or email - oz123.colin31@gmail.com
V

I'm printing on 2 of my machines at the moment.
The Deltaprintr is not printing flat as you can see the very thin print in the front corner. If it makes it past the first layer it will be ok. I have not figured out why it is doing this of late. The auto bed leveling should take this into account, but there had been something changed and I do not know what. 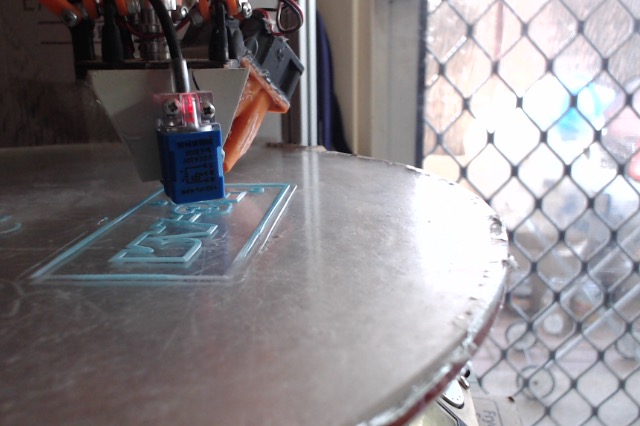 On my Wombot, it is a bit shaky. And again, I do not know why. A grub screw did fall out of this printer a while ago but I have not found just from where. And of course, while sticking the grub screw onto a bit of tape so it would not get lost, I dropped it and now it is gone. 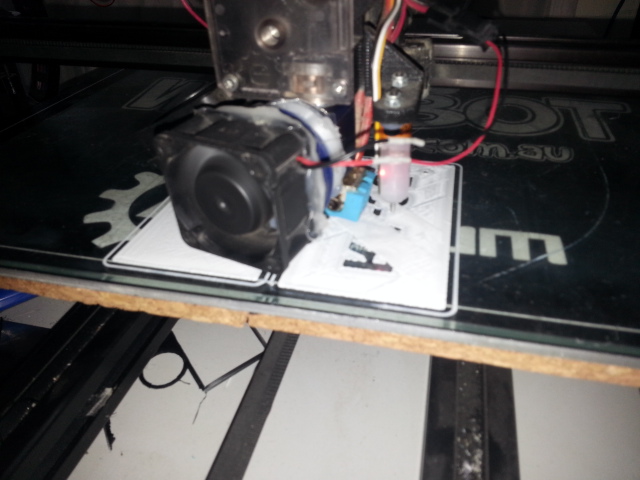 The finished prints will be displayed here for those interested.
V

The Deltaprintr was a fail. It needs to have a good overhall I think. 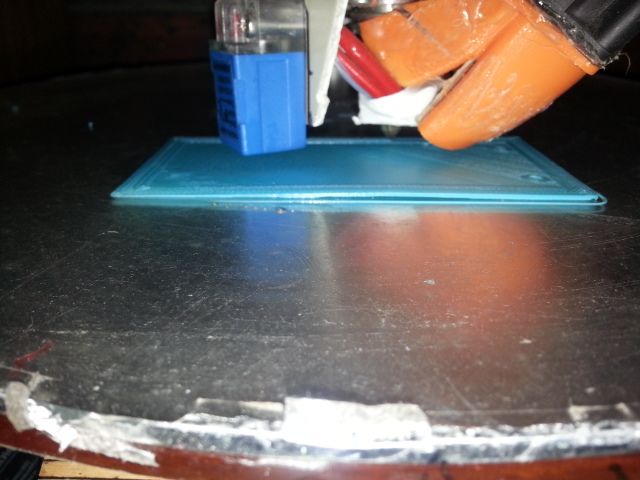 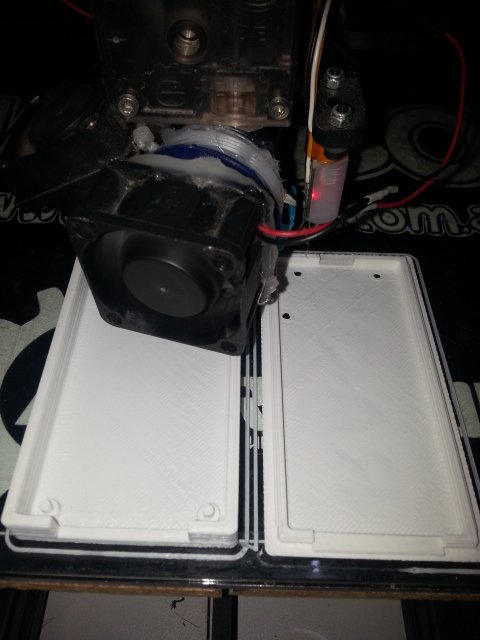 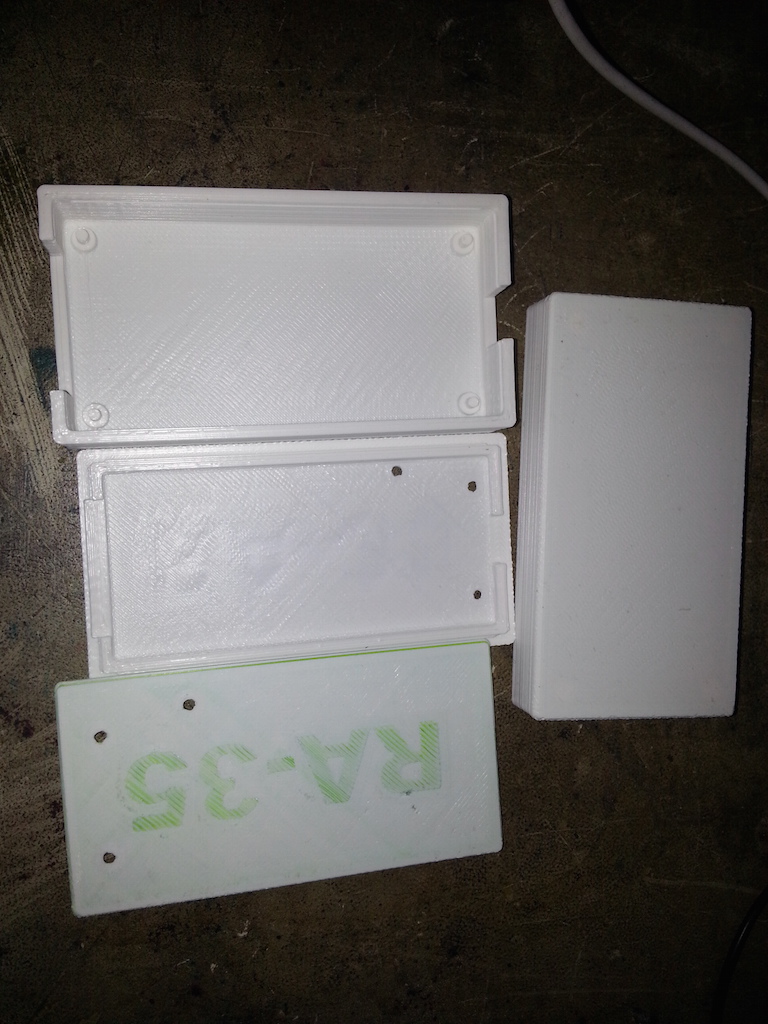 Thanks to Denys for a fabulous job on my Allstar link board boxes... thanks Colin VK3DQS

Staff member
My Wombot 3D printer is playing up. It would stop feeding filament every so often. My thought was it is a mechanical problem so the hot end and extruder were disassembled and cleaned. That seemed to fix it for a while but no.
Now I think it may be a power supply problem, maybe failing caps? The reason for this is I noticed the temperature readings were altering quite a bit, far faster than they can really. To add to that theory, the latest print of an Arduino front panel failed, and when I took it off the print bed, the print was soft and could be folded up. This means the print bed was way hotter than the 50C it was set too. So, both the hot end and the heated bed have erroneous temperature readings. 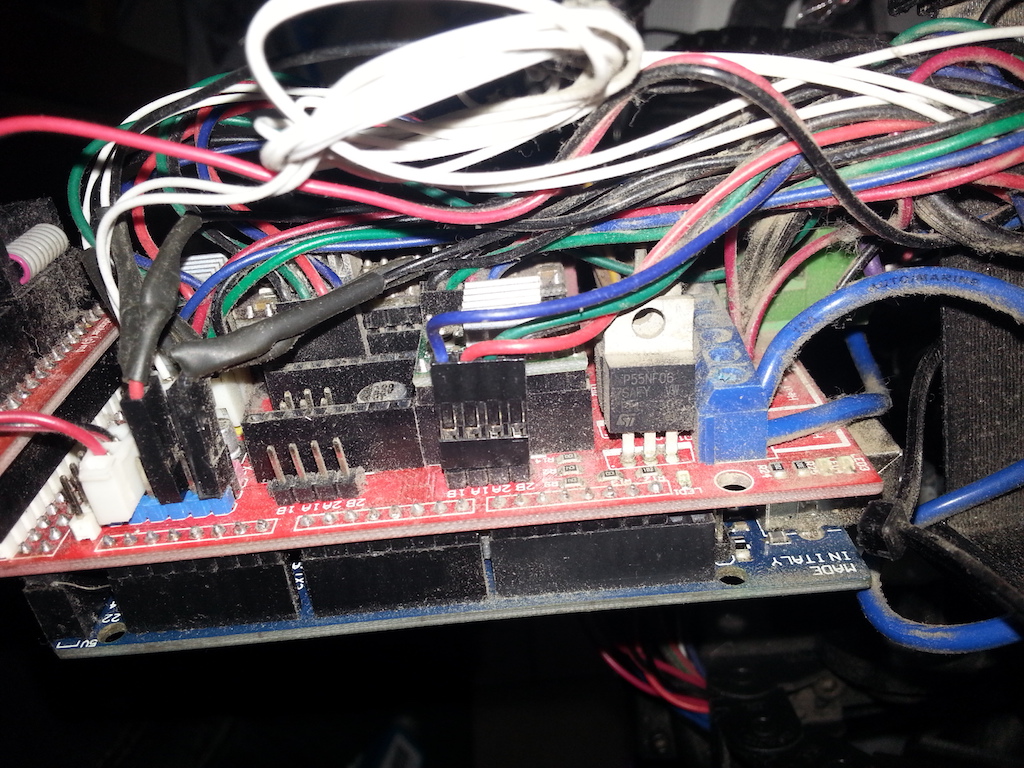 This is the controller. It uses a genuine Arduino 2560 board with a RAMPS shield that has the driver and connectors etc.
The dust did not come with it but was added later.

I will look at this regulator that has been added to allow operation from the 22V power supply. 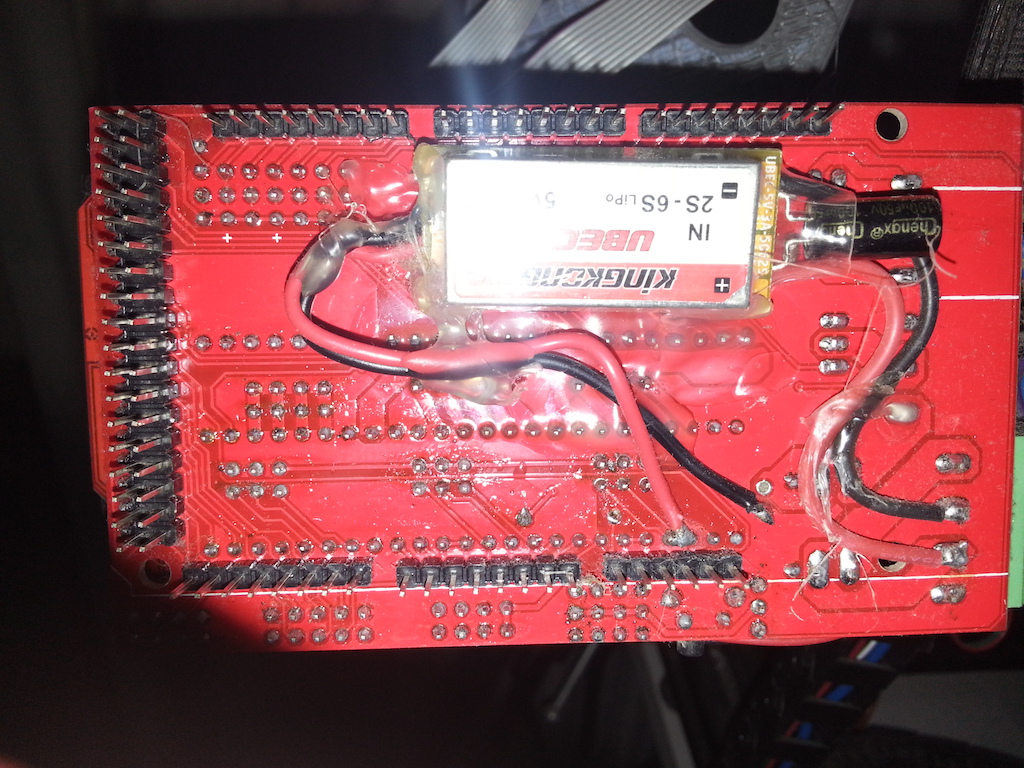 For those that are interested, here is the RAMPS board info.

and an addvert for the Arduino... The Arduino Mega 2560 is an update on the older Mega board and provides a 54 digital perfect for larger projects. If you've worked with the Arduino Uno, or other smaller Arduino boards, then you'll love the Mega 2560.

Staff member
I found a couple of other things with the Wombot.
This connection was loose. 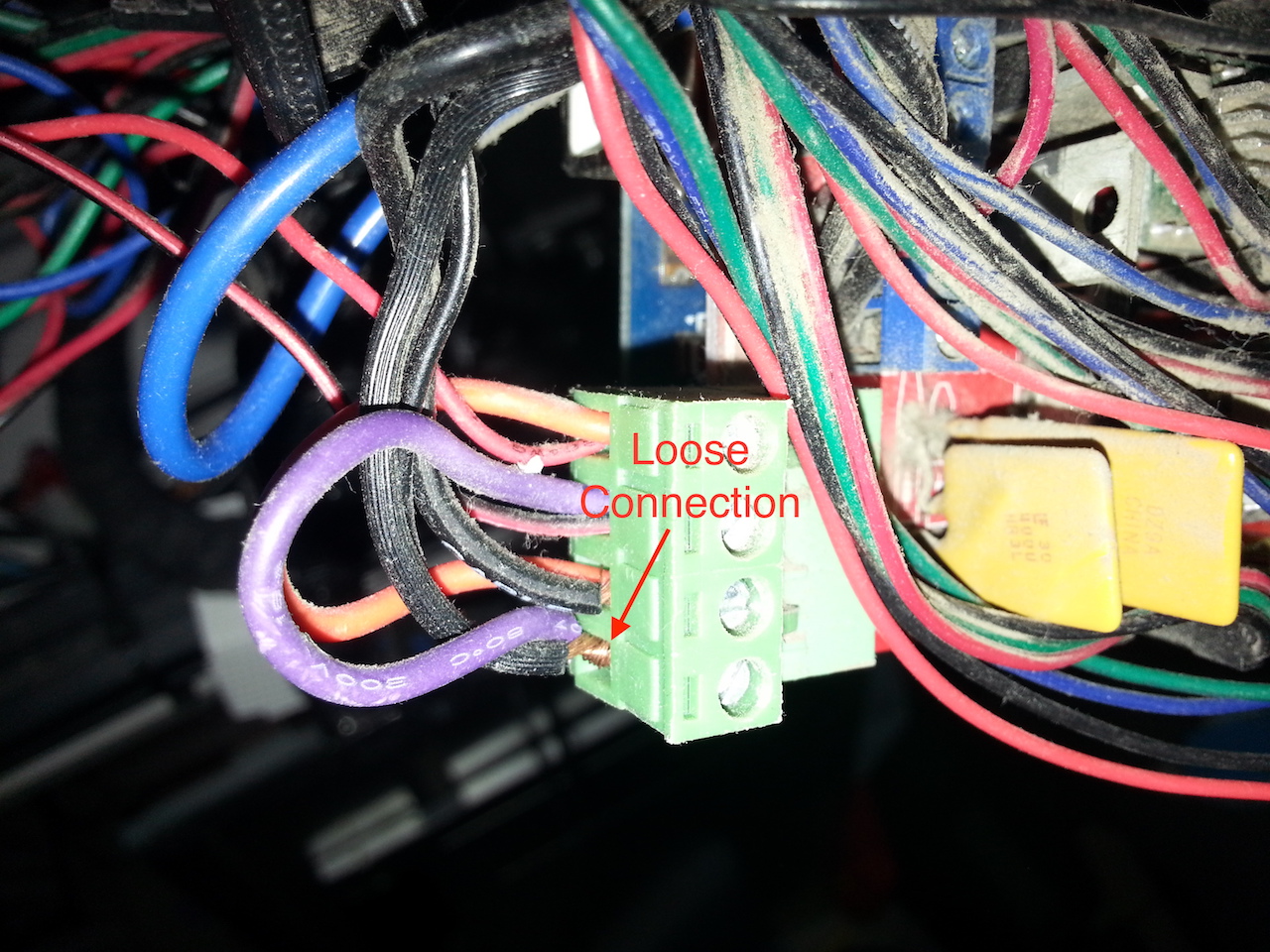 So the power feed was suspect, just a twisted join.
Also, the hot end heat break fan finally died. It was running like a siren for so long. Something to do with a 12V fan fed with 22V I s'pose.
The replacement fan has a 12V 1W Zener in series, mounted in the air steam to help cool it. Now I have to look to see if the fan is running as it is almost silent.

This fan needs to cool the heat break so the filament does not start to melt too early and jam up.

And now the new fan is installed.

Staff member
If anyone is interested in playing with the pico VGA demo board from PIMORONI, I've just drawn up a case.

I just was given a pico VGA demo board from PiMoroni. Part number PIM553. So here is an attempt at a case to suit. The top lifted a bit on my printer but it looks like it will work. Now I just need to get my better printer working again to increase the quality of the print! Feel free to modify...

www.thingiverse.com
It is not too bad for a first run I think. 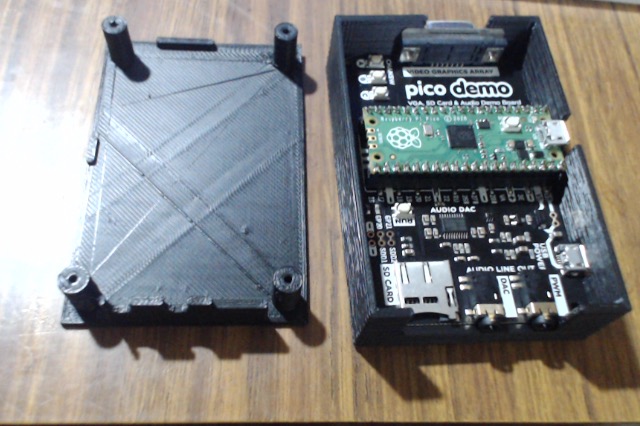