Staff member
Please let VK3KAL know if you have any info on the following... 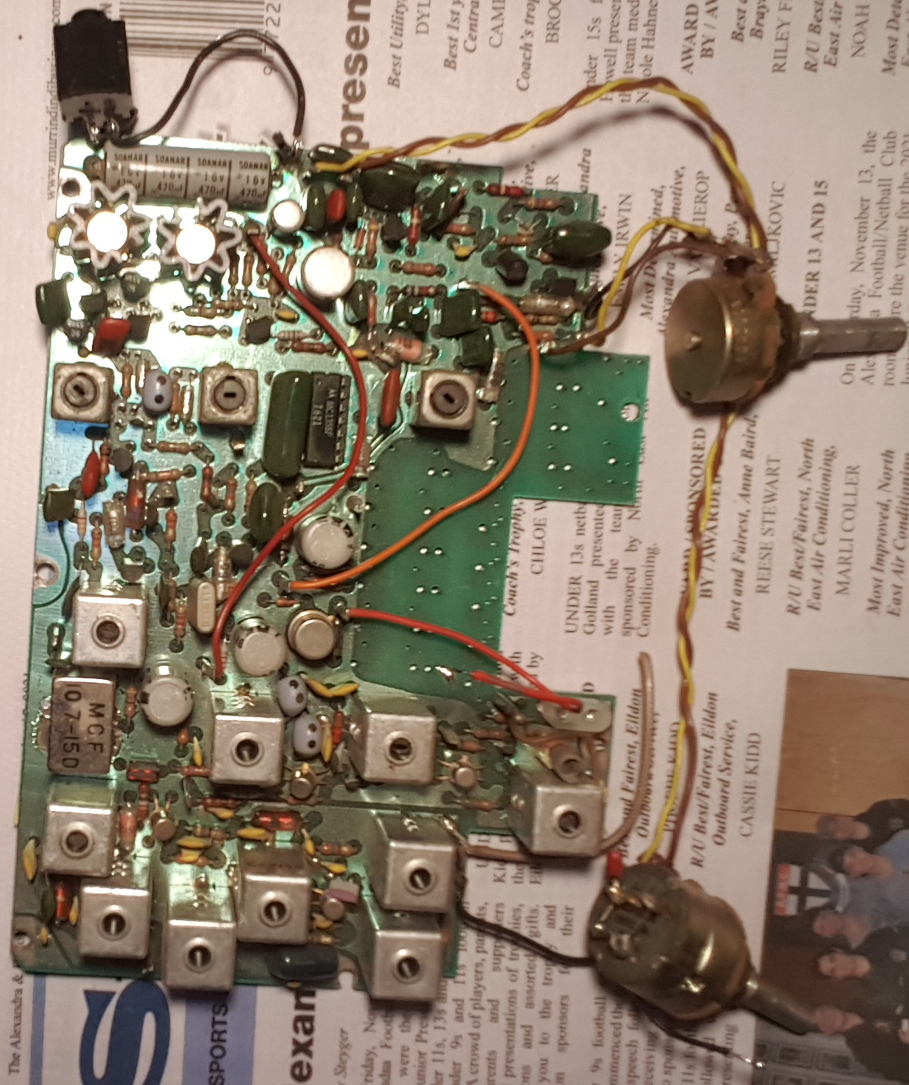 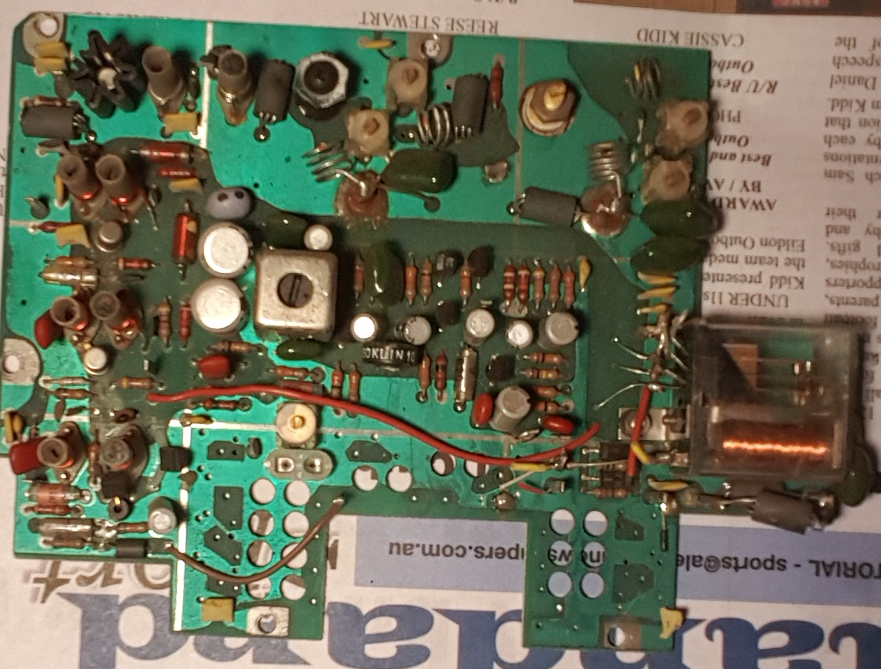 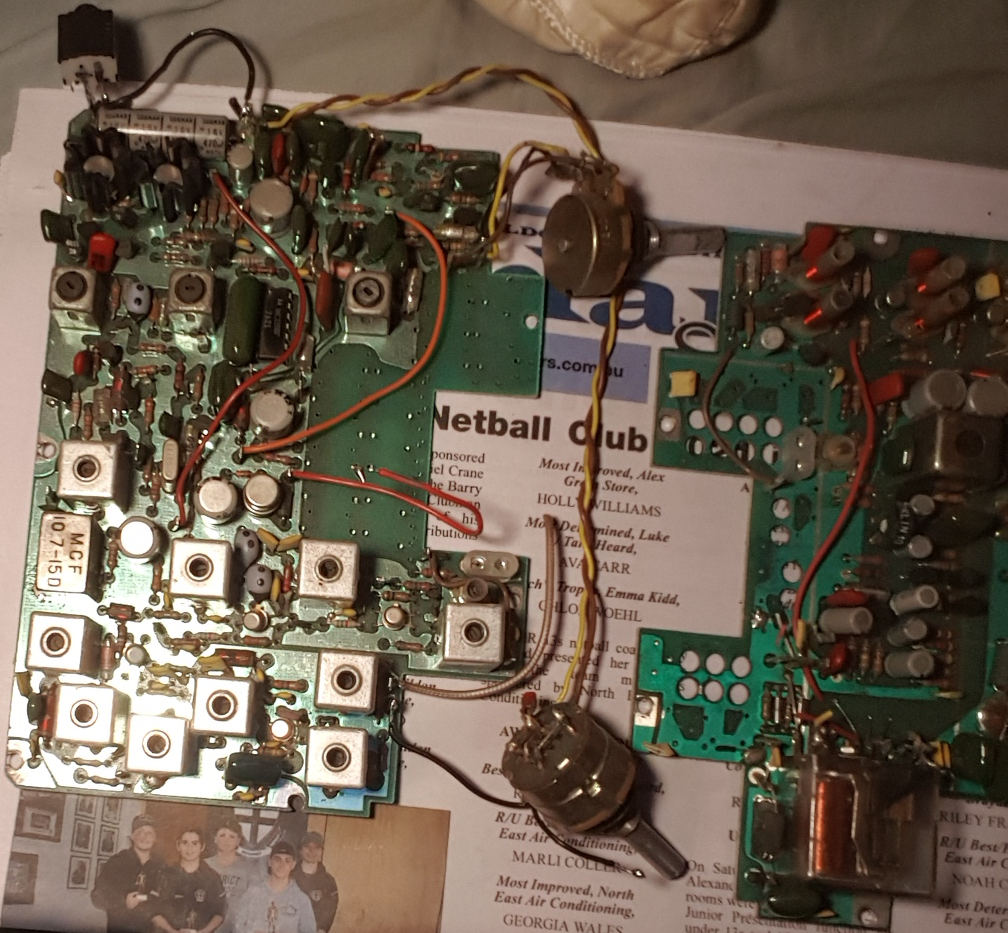 It looks like an Australian designed Philips radio after Philips took over PYE there after made their own version of a PYE 741 to replace the FM-1680, I had left PYE by then to join Motorola so I don't know the model number, many of the components on the board are from Ducon and Plessey.
Last edited: Nov 25, 2021
G

The radios in the photos are the Plessey MTR40 series in VHF. The power rating is 7 watts as shown, but if
the PA stage is bolted to the rear of the radio, then it is 25 watts. The Hi band version in7 watt is designated MTR41
while the 25 watt is MTR43,
In low band 68 to 85 bMHz the 7 watt is MTR40 and 25 watt is MTR42. The receivers were very sensitive using MFE121
and later MFE131fets. Geoff VK3ZNA
You must log in or register to reply here.
Share:
Facebook Twitter Reddit Pinterest Tumblr WhatsApp Email Link
Top