The club took on the task of installing a two metre FM repeater on top of 799 metre ASL Mt Wombat during 1982. The repeater was trialled in Shepparton at Ray’s place (VK3YNV). The cavities were made to an ARRL design and they are still doing sterling service. The original FM828 repeater was upgraded at a later time to a FM814 base station.

Whilst Mt Wombat is around 50 kilometres away from Shepparton it is a good site with particularly good take off to the west and north westerly directions with the radio horizon being around 107 kilometres away. The two and six metre repeaters provide good performance from around Seymour to Glen Rowan, and sometimes further along the Hume highway. Over a number of years other services have been accommodated in the club hut.

Over the last few years upgrading of the original equipment has been taking place as well as the installation of new services. A high gain (around 9dBi) Polar antenna obtained in 2006 replaced lesser performance two metre antennas. Regrettably this antenna proved to be defective and did not work long before defects were evident. It was eventually overhauled and placed back in service in January 2012 and now the two metre repeater is giving excellent performance. The repeater has also been equipped for IRLP.

Currently we have a 70 centimetre analog repeater using a FM828 which has been in service for a number of years, and a new higher gain antenna will be installed soon to enhance its performance and consideration is being given to installing a FM815 in place of the FM828. We also have a 70 centimetre D-Star repeater which was installed in mid 2009 to give users a wider variety of communication modes, it has not been very reliable but has been recently thoroughly overhauled and will be re-installed when we have the internet available.

Six metre repeaters are not common but the club decided it was another area where the club could expand its options for members in addition to the options provided by the analog 2mx or 70cm repeaters. In 2007 the licence was obtained and work on a repeater was commenced. There were a number of hick-ups along the way and it was necessary to restart the project in 2010. A successful repeater was installed on Mt Wombat in June 2011. There are progressive upgrades occurring with this repeater as we learn more about repeaters for this band. In its present condition it can be heard out to 160 kilometres to the west on a mobile. That is a very good service range. We expect to be able to further improve the performance of the repeater by at least 7 dB, which will mean even better performance within its coverage area. Just to be different, digital signal processing (DSP) was added to the audio train of the repeater which cleans up most of the noise on weak signals.

There have been problems of interference to both the two metre and six metre repeaters. The two metre repeater had another service causing the mute to open and extraneous noise to be heard. This was unpleasant. It was investigated and found necessary to add a sub audible tone mute on the repeater to overcome the problem of inter-modulation interference. The two mutes are set at different input signal levels with a lower level signal being required to open the repeater if the sub-audible tone is used. The six metre repeater had problems of interference from the D-Star computer which was corrected by removing a wire that radiated interference. Additionally interference to the receiver from a power supply in a nearby site was cured by fitting ferrite clamp filters on noisy’ leads. All analog repeaters now have dual mute fitted, with the tone used being 123 hertz.

The power supply to the repeater site is via a large charger/power supply which charges two sealed lead acid batteries of potentially 240 AHC. As they are several years old they do not have their full capacity still available, but do have a year of two more service available from them. Should the mains power be cut off from the batteries, they will last up to a couple of days before the system shuts down. If power is cut off a battery protection circuit cuts in and allows power to only be provided to what we consider as essential services in case of fires the two metre repeater and the UHF CB repeater. If the battery voltage drops below around 11.3 volts the whole site is isolated from the batteries, and this protects the batteries. With the return of power the batteries are recharged and all services reconnected.

The channel 3/33 UHF CB repeater is also located in the hut and is looked after by one of the club members.

The technical committee of the club believes in making the facilities for members and passing amateurs as good as we can, and this means we look at things like audio DSP, better antennas, improved receivers and transmitters to achieve this goal. We look forward to hearing you via one or more of the club repeaters.
By Rodney VK3UG 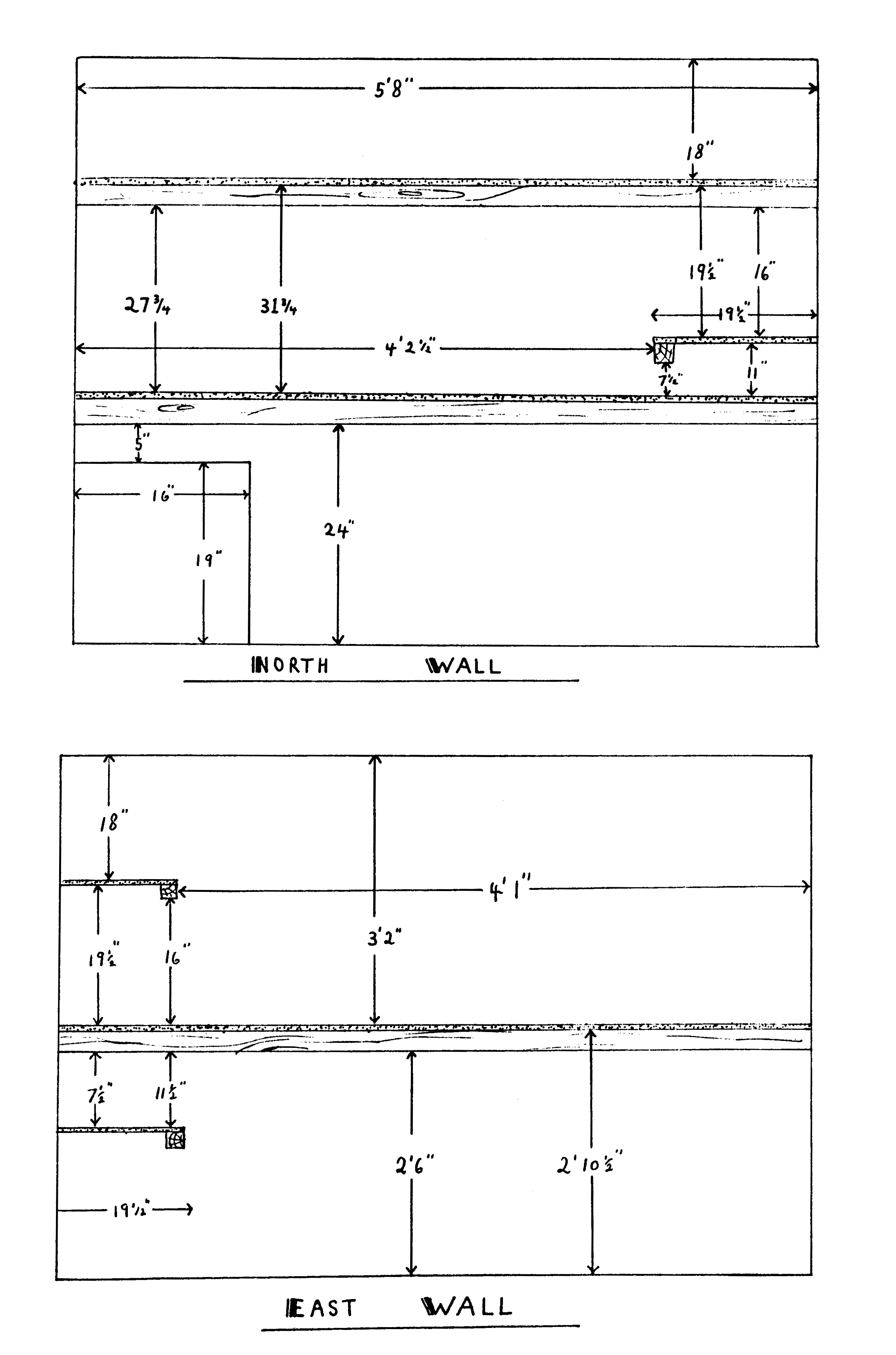 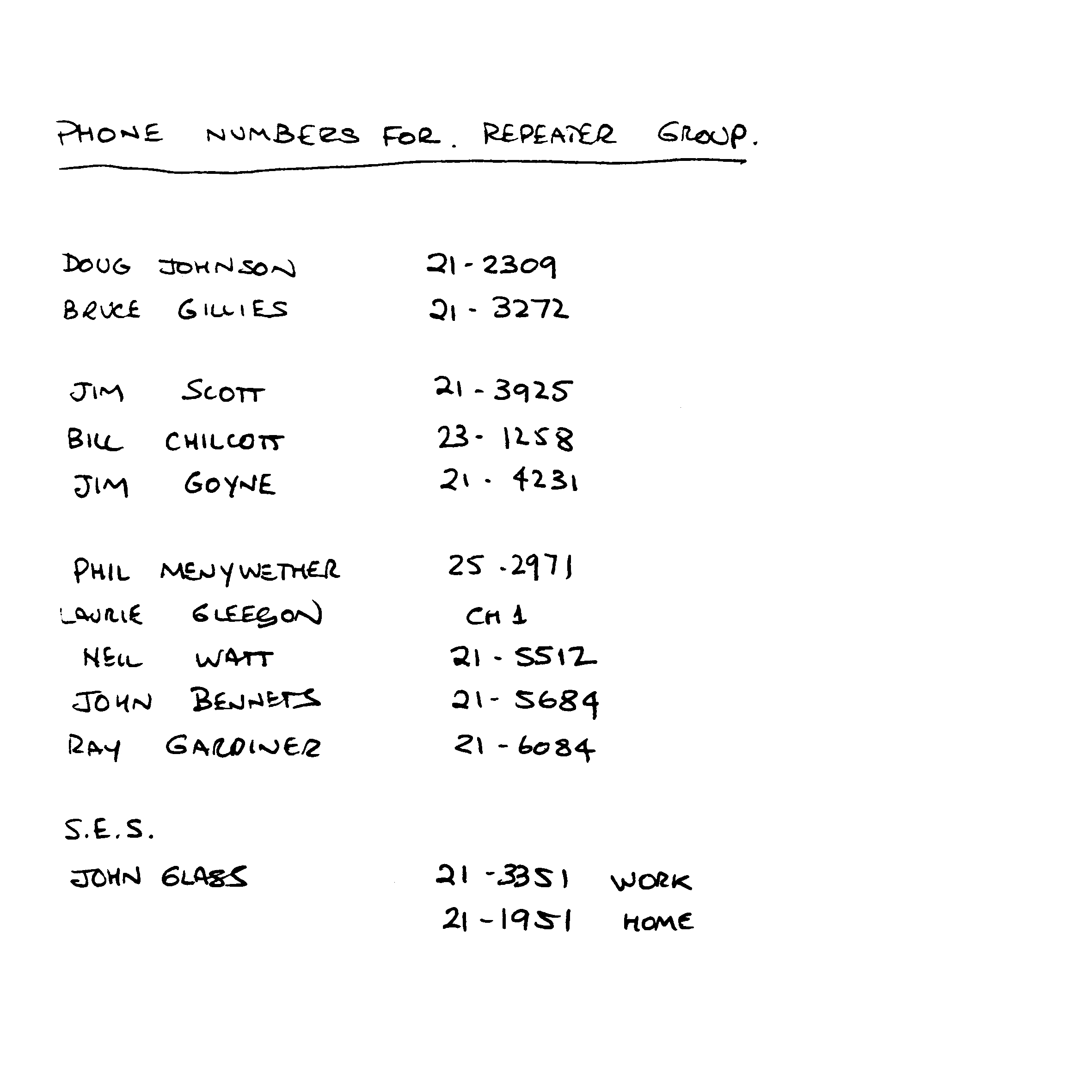 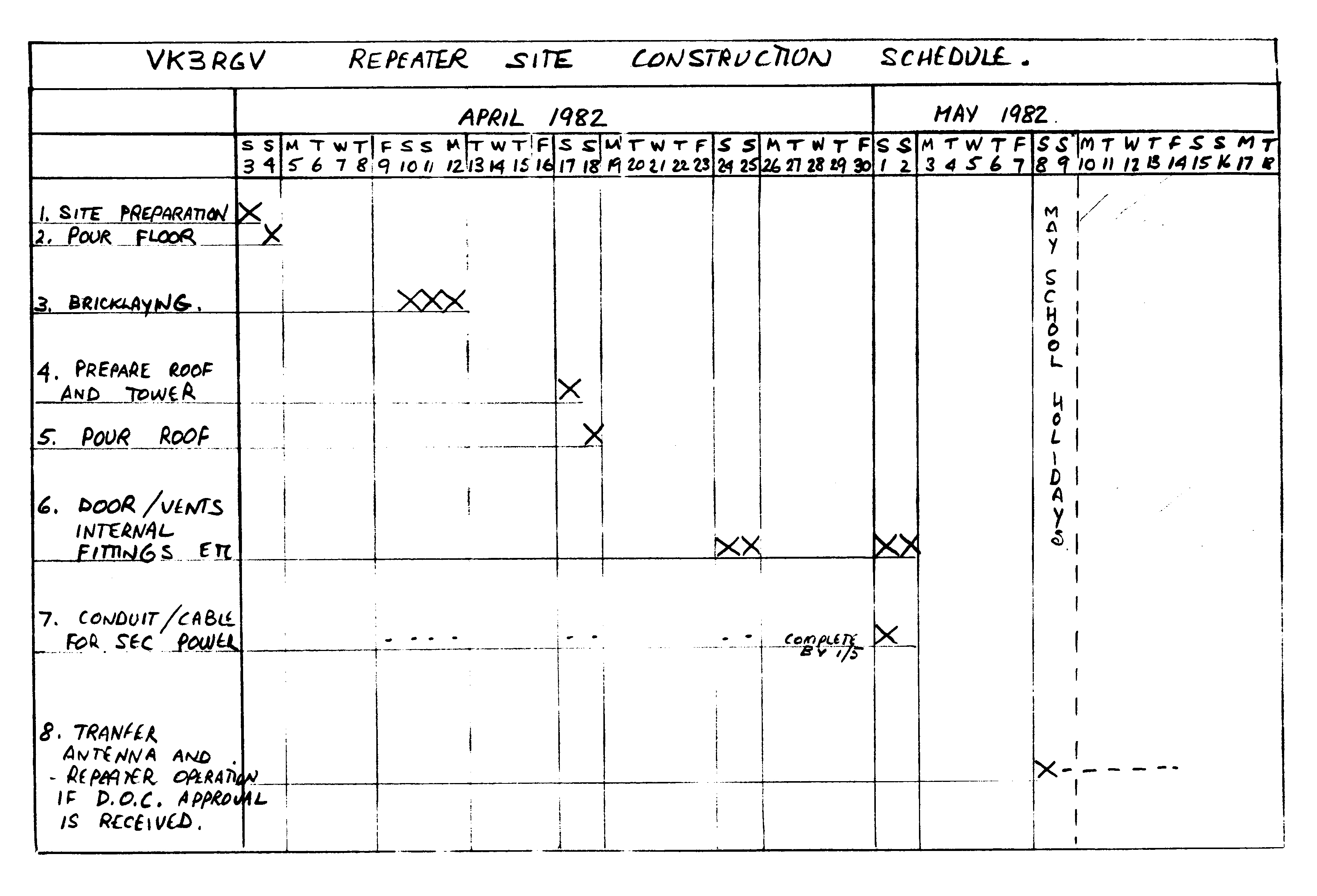 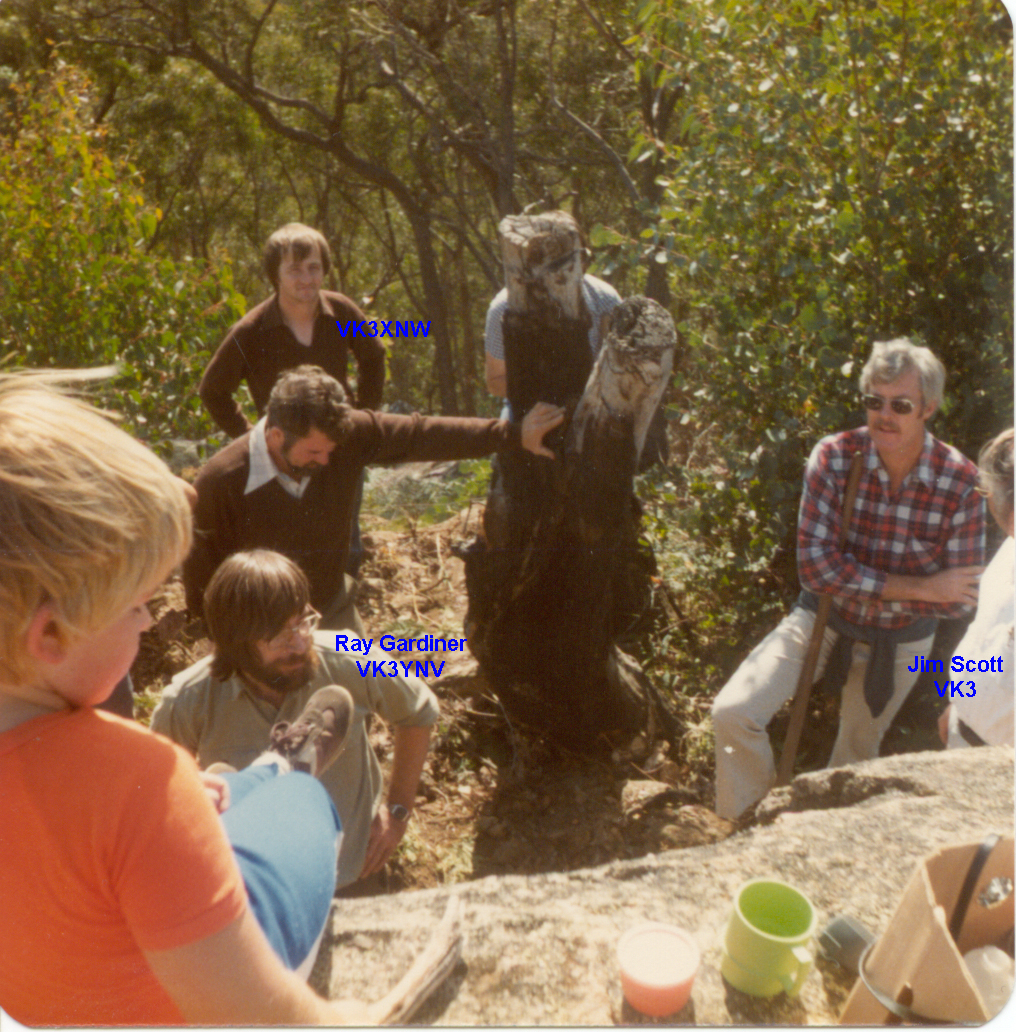 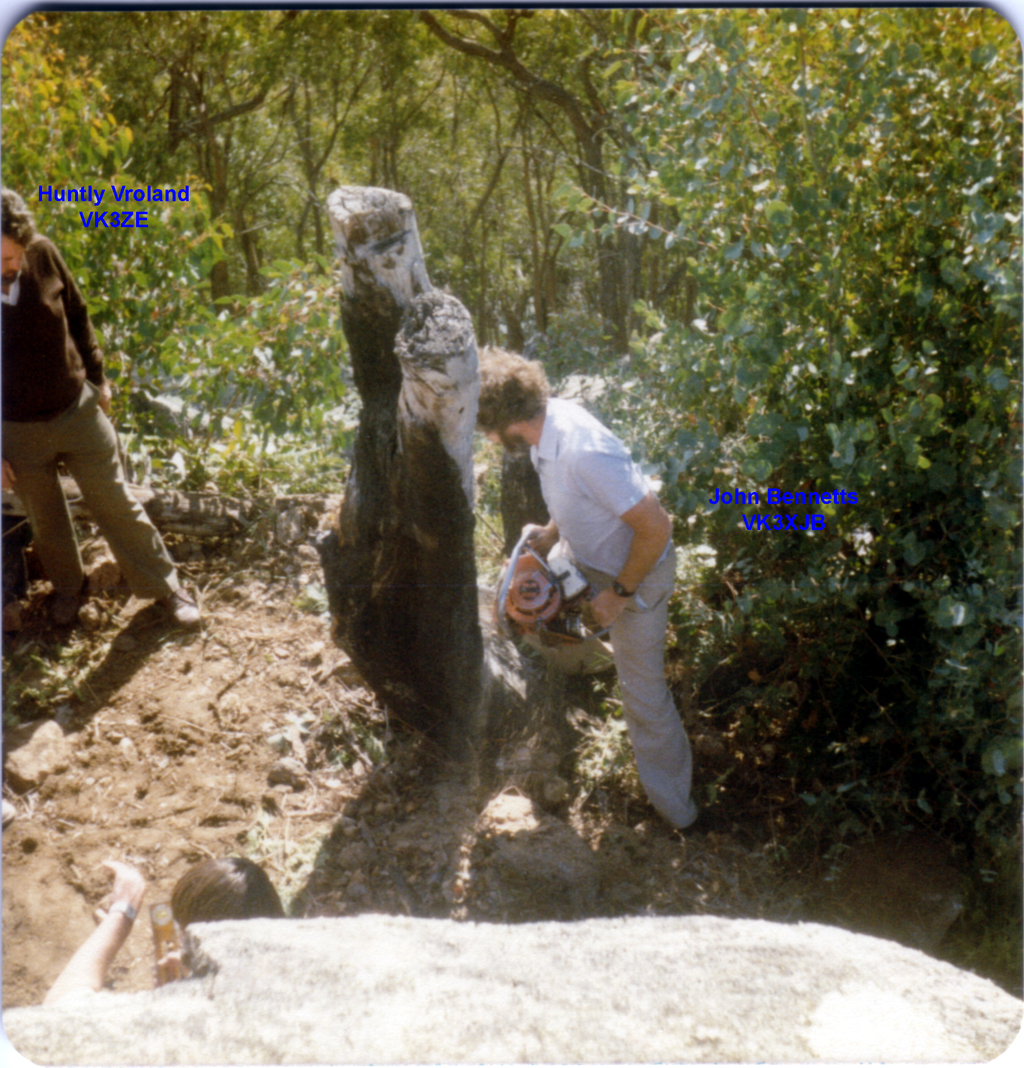 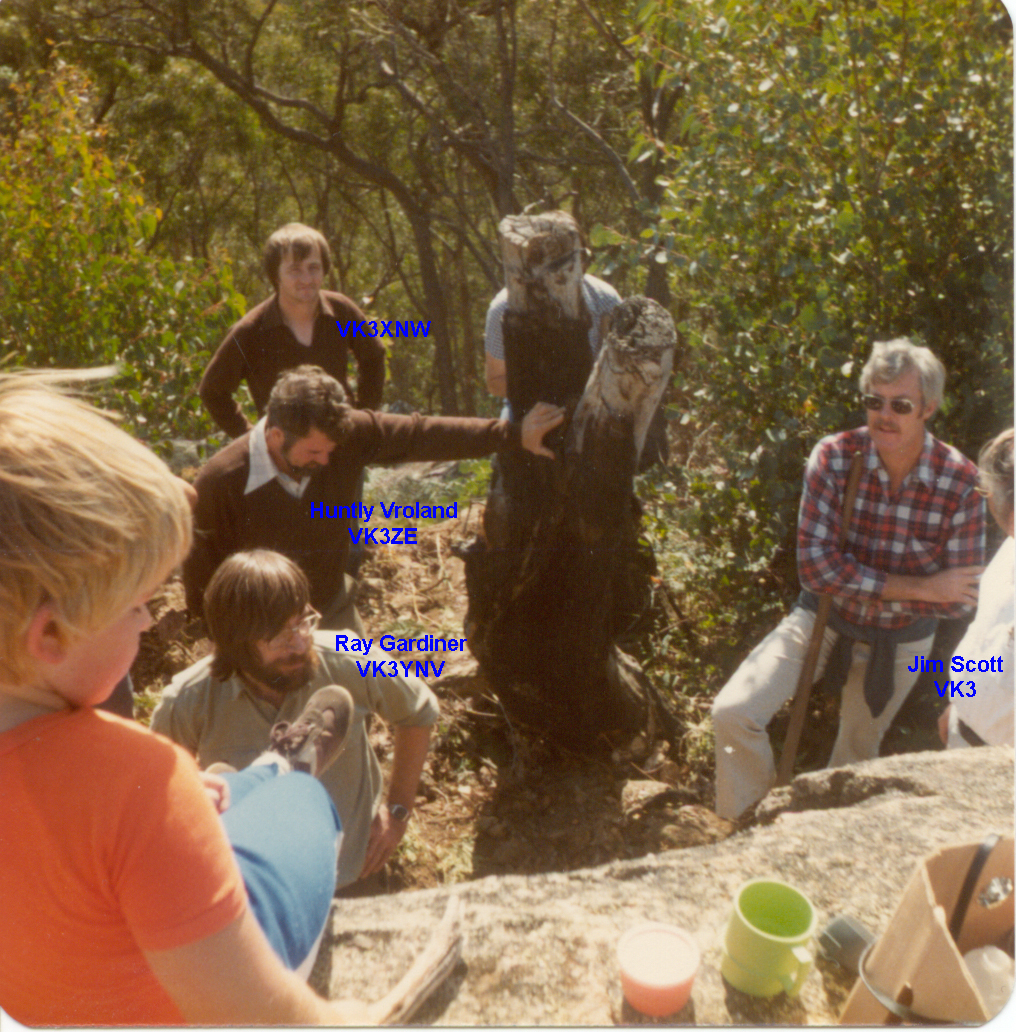 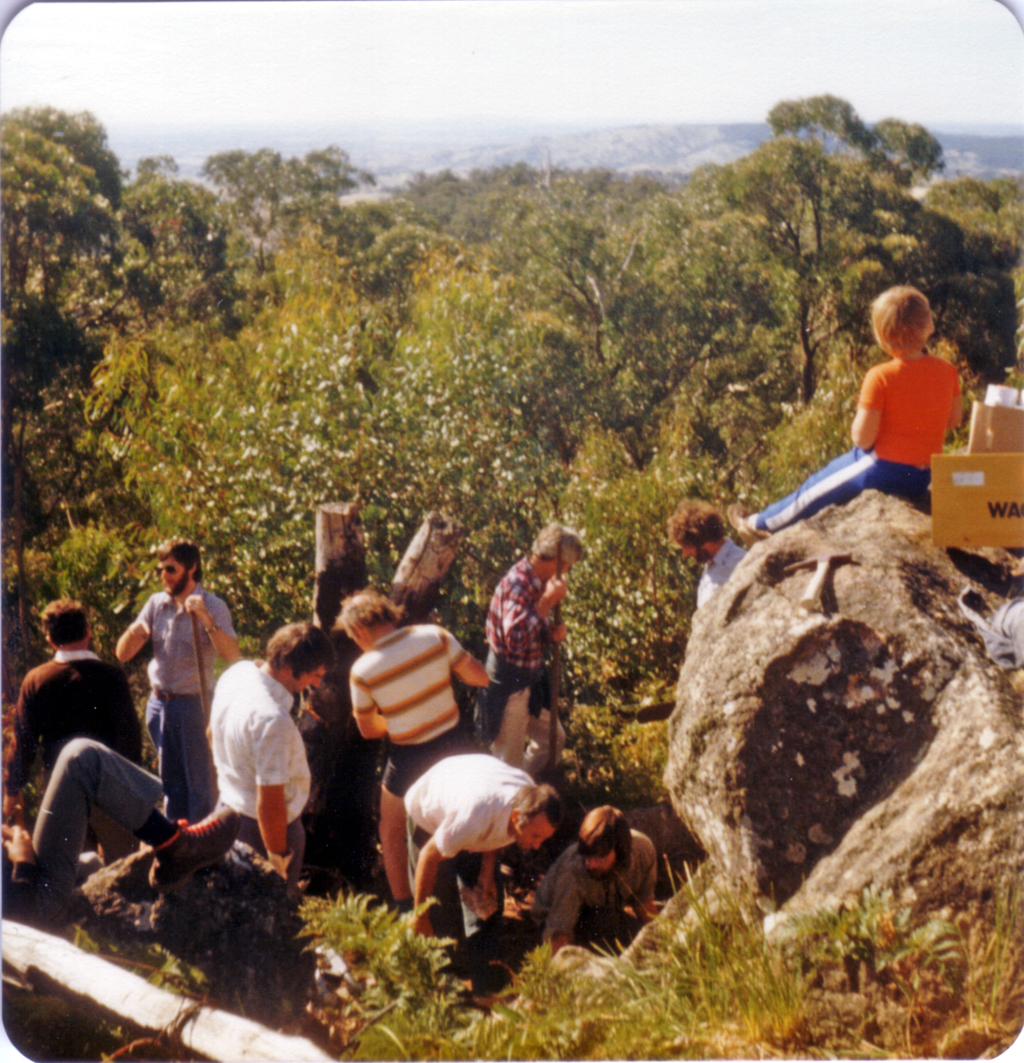 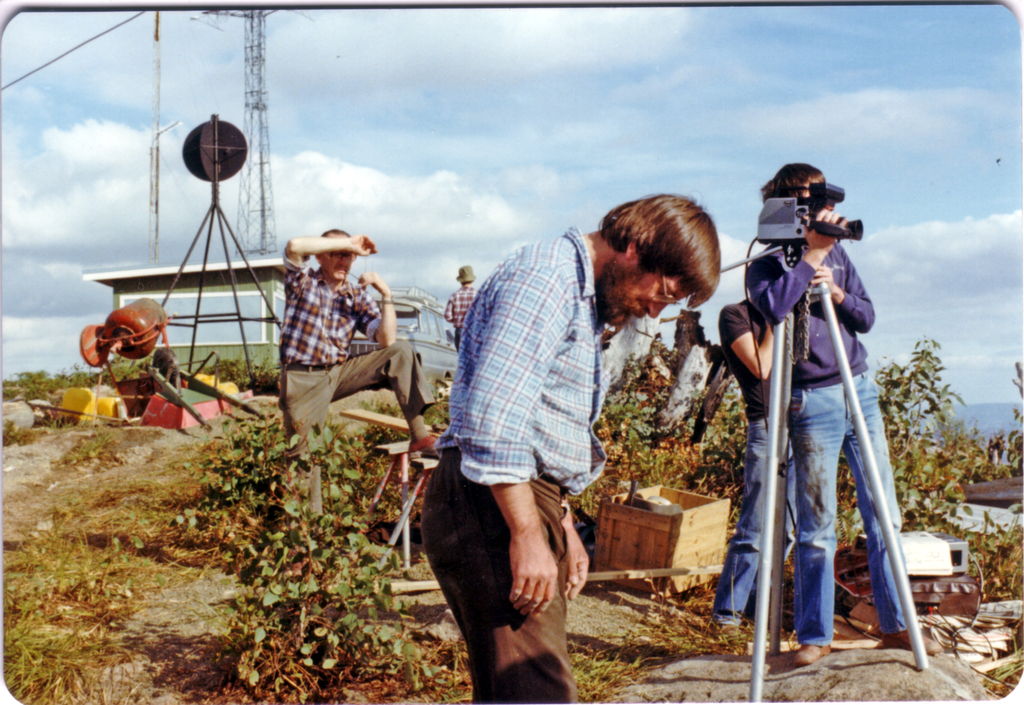 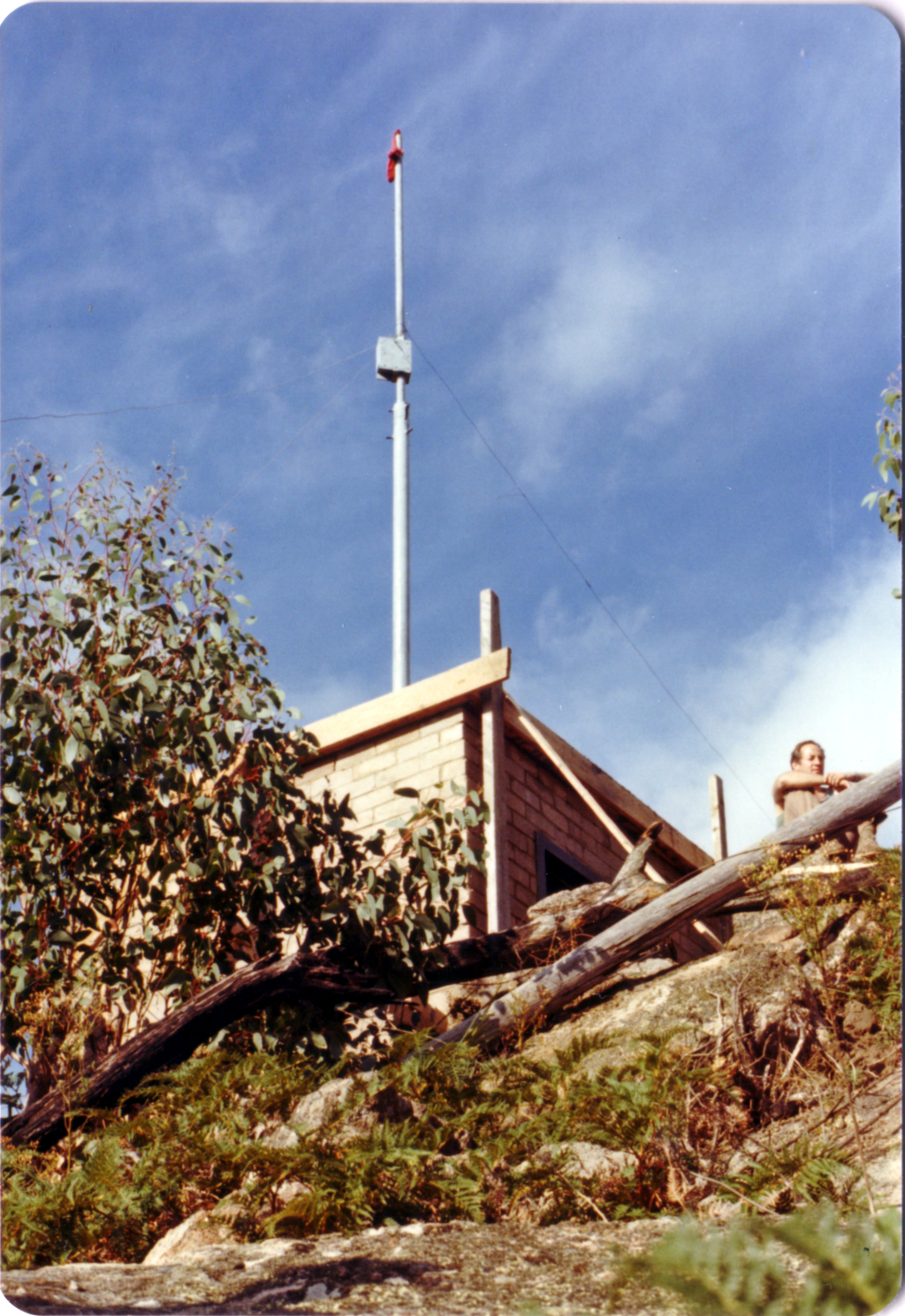 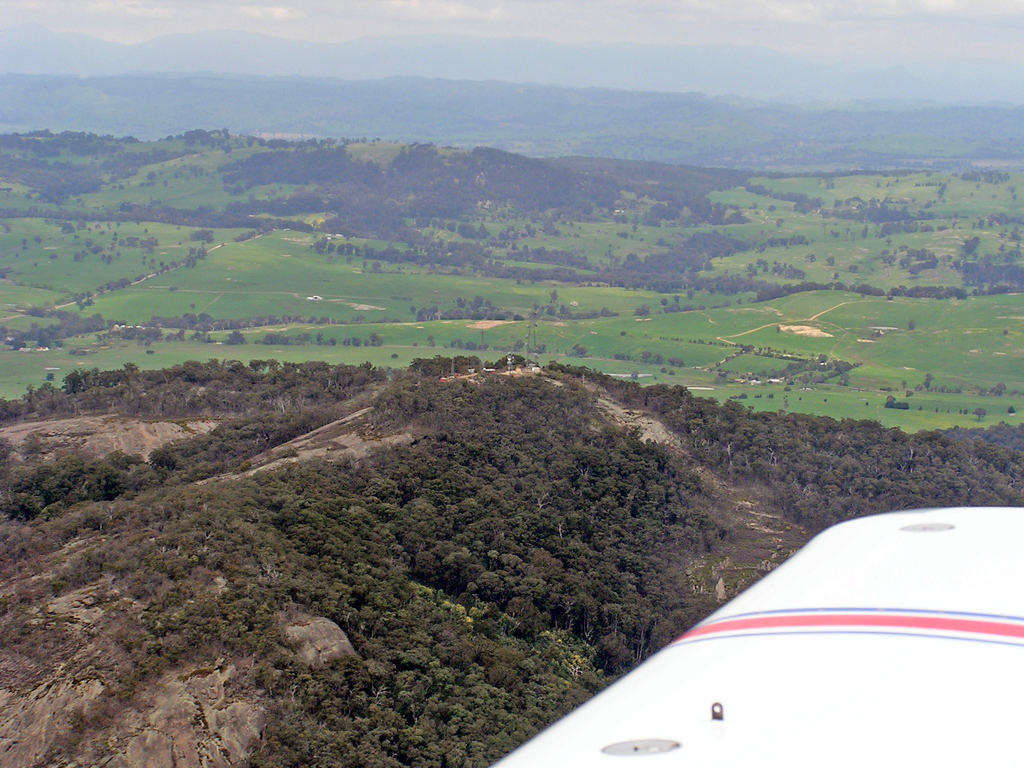 Keep in touch with club events on facebook
https://www.facebook.com/sadarc.org/